Monday 11th August 1980 was a historic day for Moyola Park when one of the world's outstanding golfing talents, Seve Ballesteros arrived to play an exhibition match and hold a golfing clinic.

The day attracted a huge crowd from all over Ireland to watch him play with Royal Portrush's David Young, Des Smith and Peter McEvoy. The event was covered buy Ulster Television. Club Captain, Nigel Laverty, explained to reporter Jackie Fullerton that the desire to put Moyola firmly on the golfing map was the reason for the decision to bring the world's number 1 golfer to Moyola. Club representatives met Seve's agents in London and the deal was signed. 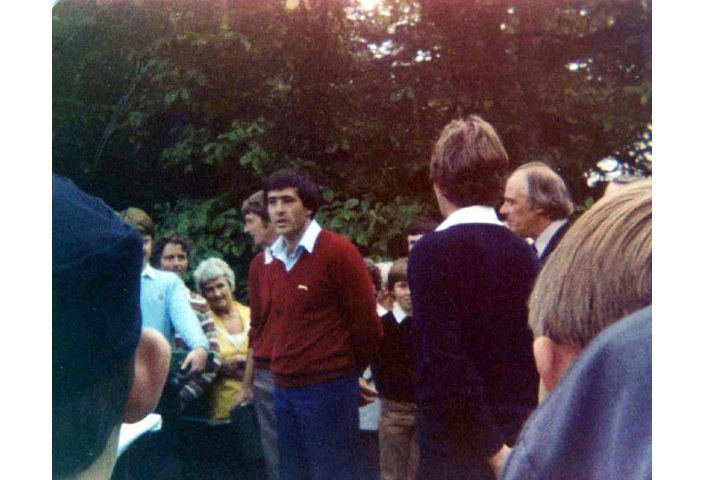 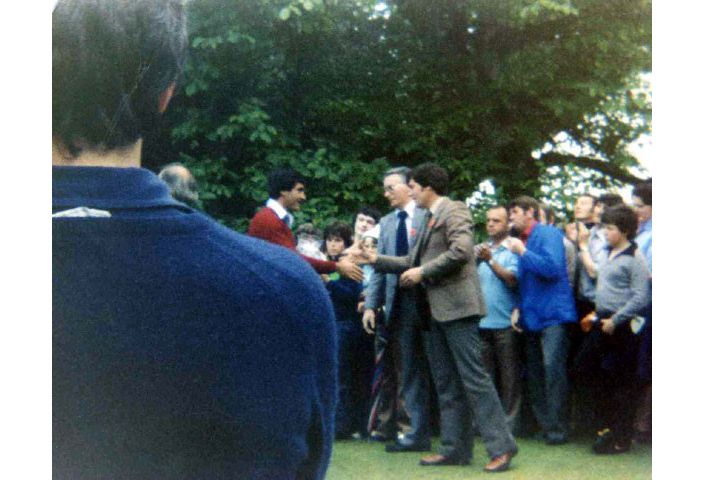 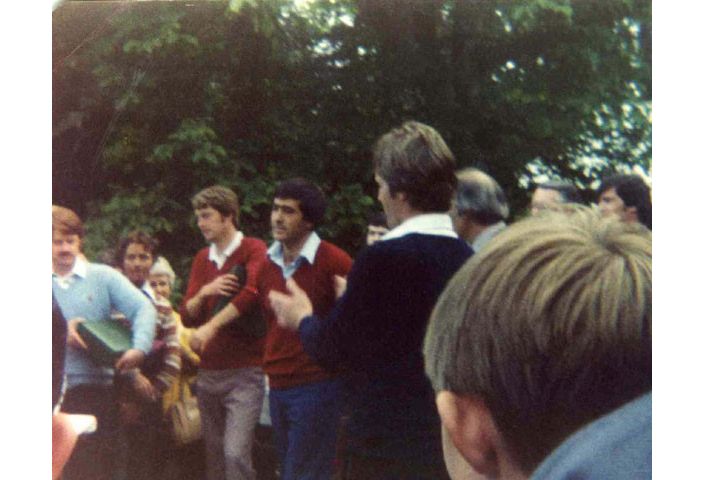 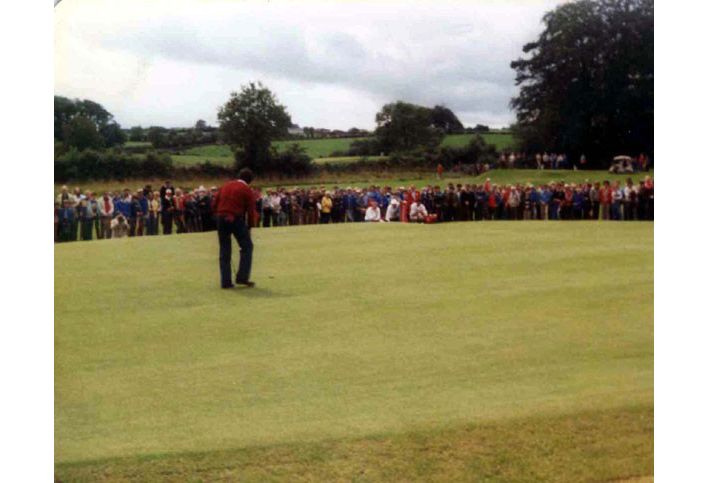 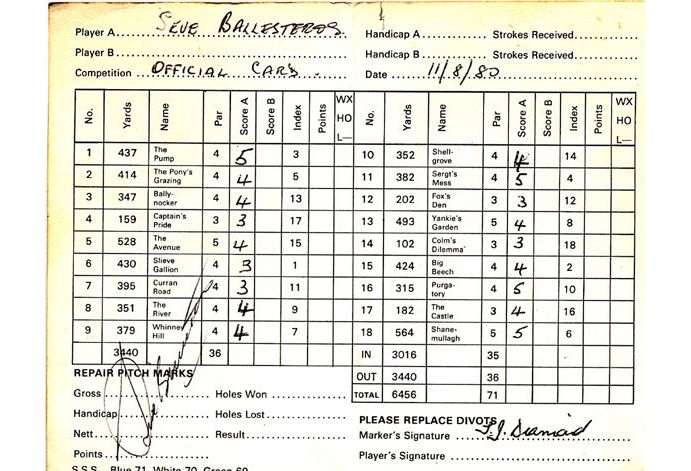 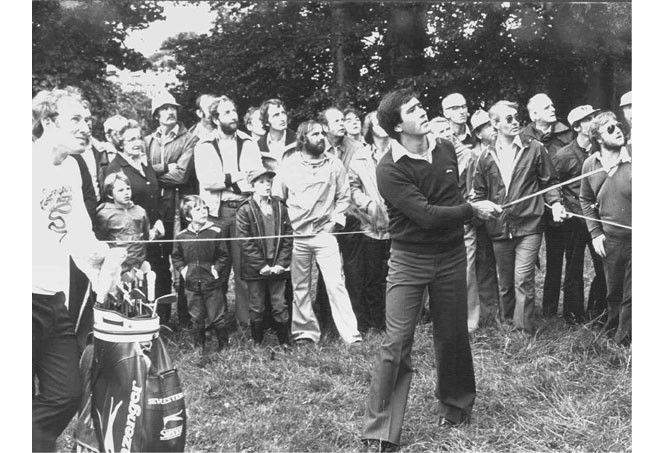 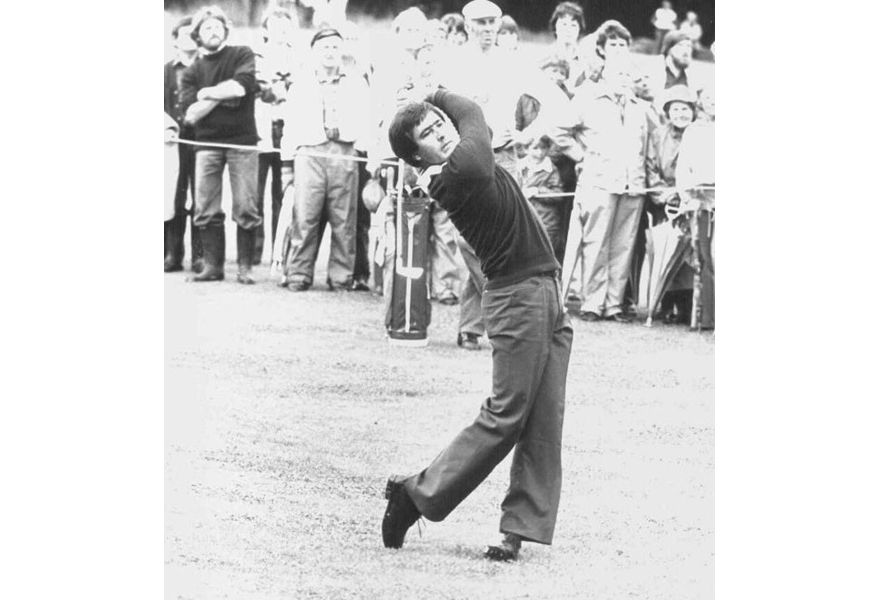 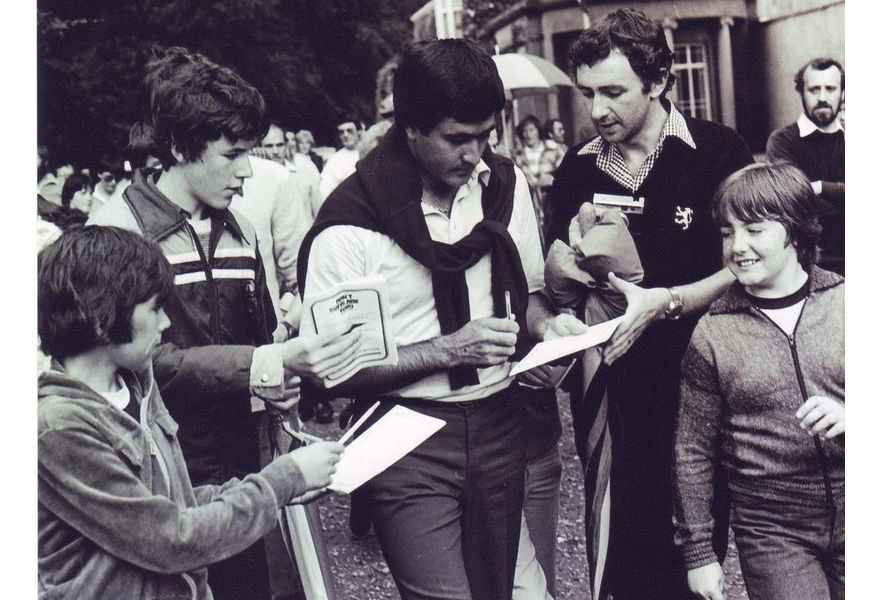 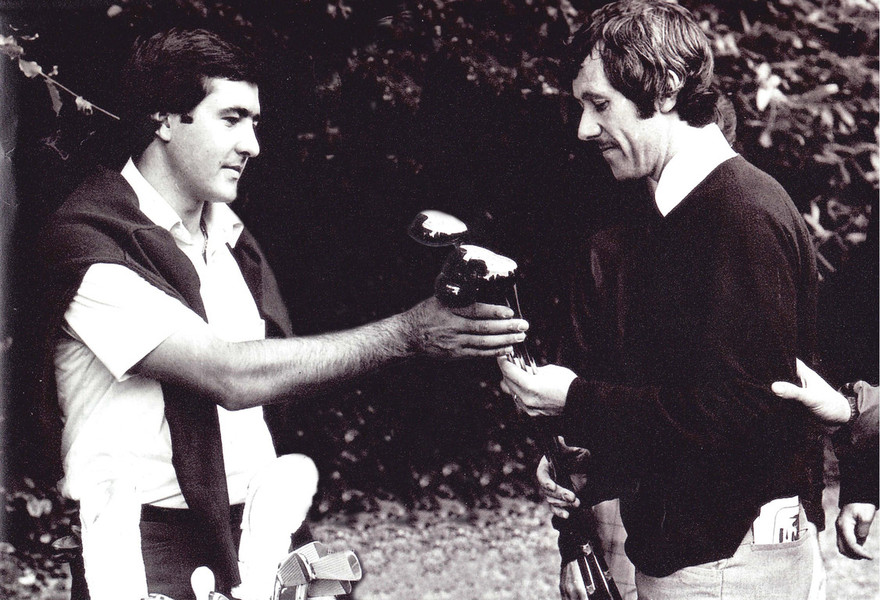 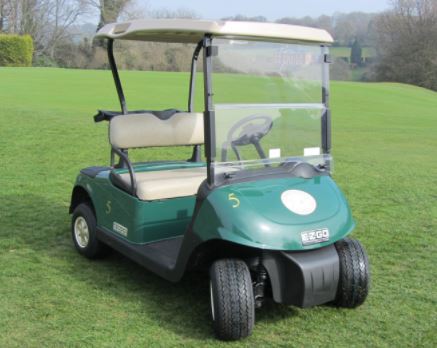 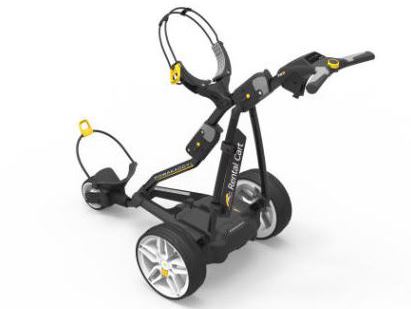 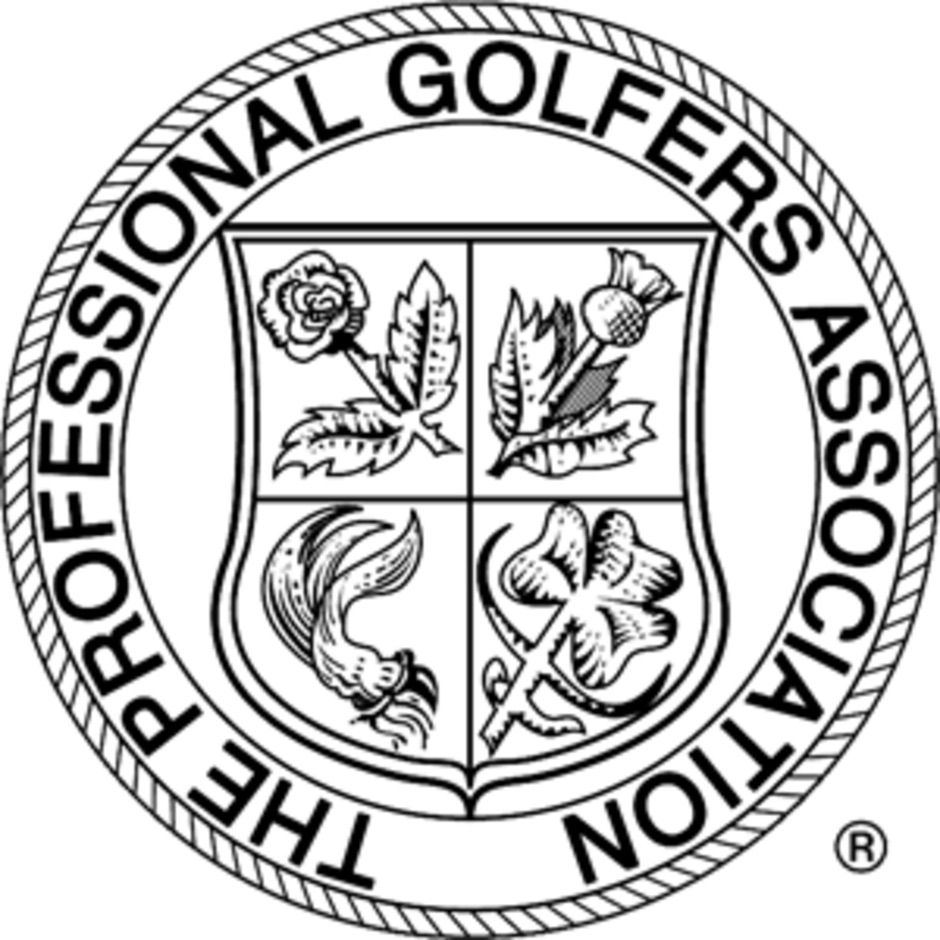