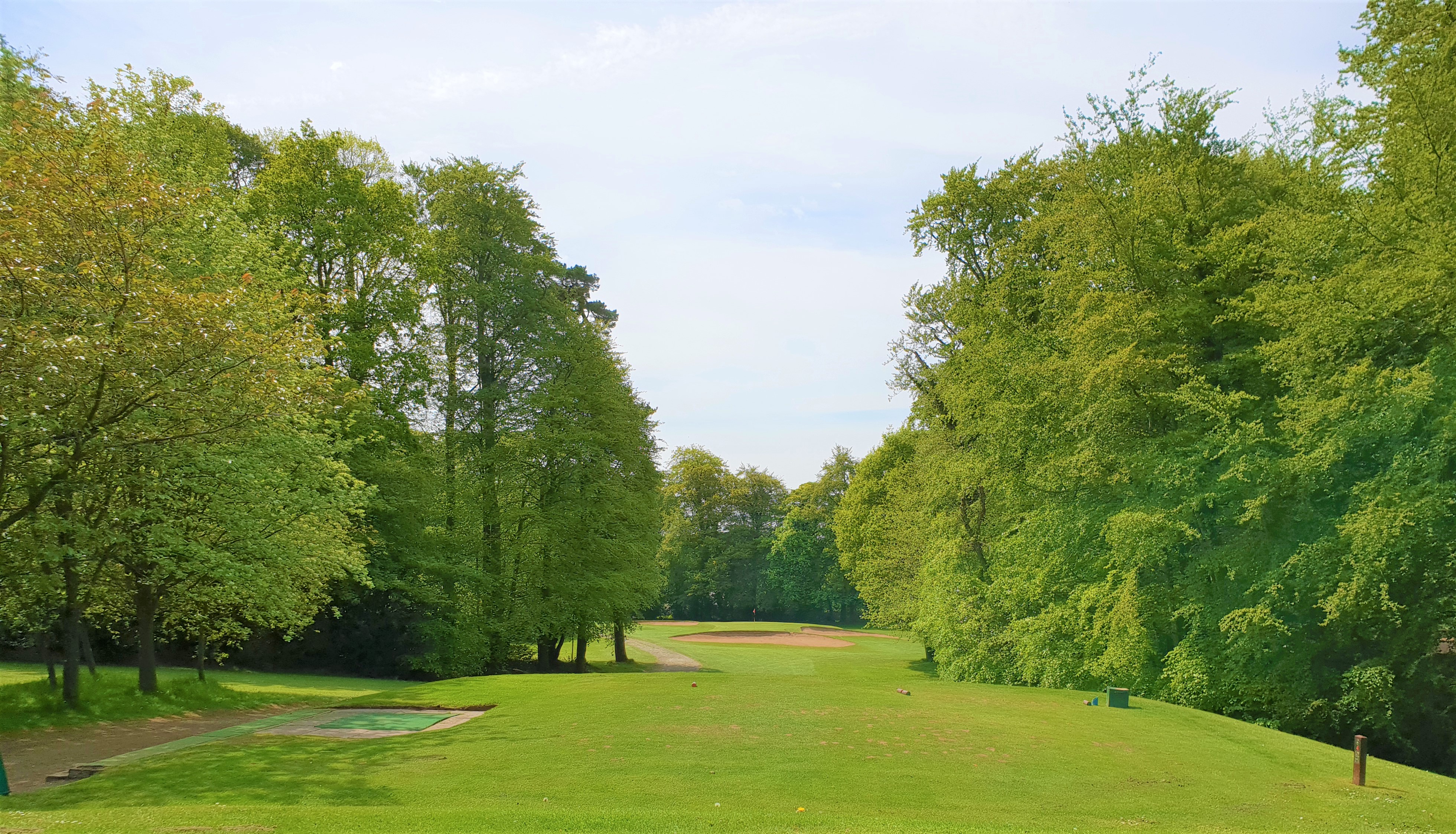 Gareth took over as head professional at Moyola in 2017 & continually provides our members and visitors with a top class service.

Call into our pro-shop and meet Gareth anytime and to browse the large selection of brands and products available.